How To Stop Annoying Your Prospects 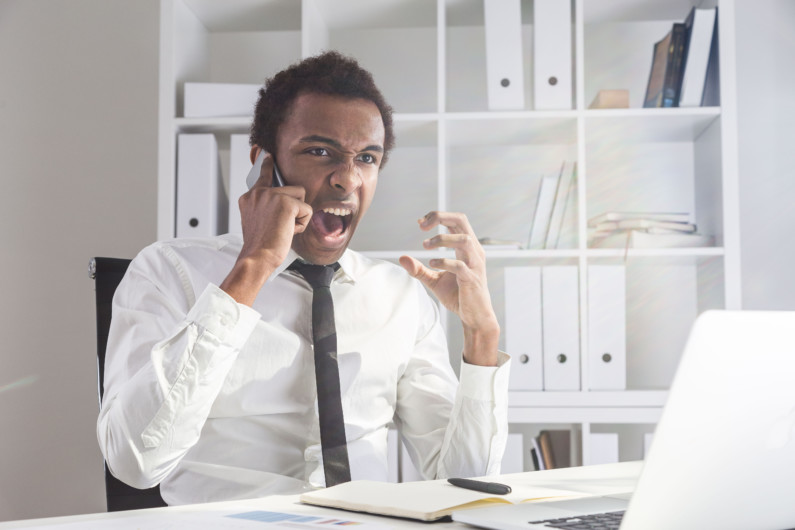 Salespeople need to accept that at some point or another, they will annoy their prospect. To some extent, this reaction is unavoidable. Sales jobs partly entail convincing someone to part ways with money; this, understandably, is irritating to many people.

But what you can avoid is annoying every prospect. To do that, you need to be aware of the habits, behaviours and words that may potentially be aggravating — and deal-ending.

“Backing off” seems like detrimental advice for salespeople but like fire needs air to burn, deals often need space to close. Once you’ve made your initial pitch to a prospect, let them know you’ll give them time to consider. Then, don’t make contact for a week. This gives them time to consider your offer and have the necessary conversations with their team. When you do reach out again, they’ll welcome your call, not roll their eyes at your persistence.

Don’t forget about listening to your prospect’s cues. If at some point in the conversation, he or she mentions that their superior is out of office for the next few days, make note of that and call back when they’ve had some time to catch up.

Make sure to treat every conversation with your prospect as such: a conversation, where both people take turns speaking and listening. Try to lighten up during these calls, and be casual and engaging. Try to act as though there’s nothing riding on your discussion; desperation can be obvious and off-putting, while a casual demeanour will help put your prospect as ease.

If you repeatedly send emails with subject lines like “Following up,” you’re making it very easy for your prospect to ignore you. Being bombarded with the same message is annoying, not convincing. The same goes for phone calls and “Just checking in…” voicemails. If you want to stay top-of-mind without irritating your prospect, then integrate different, less direct ways of communication. Add them to LinkedIn. “Like” one of their posts on social media. Invite them to a company networking event.

Know When to Call It

It’s unfortunate, but sometimes a prospect lets you know their decision by not actually letting you know at all. “Ghosting” — when someone ceases all communication, with no explanation — isn’t unheard of in the world of sales. But a lot of salespeople refuse to accept this, and continue to bombard the prospect with calls and emails. Bad idea.

We, as salespeople, have no idea what’s happening in a prospect’s world — maybe there’s been workplace changes, or personal issues that have prevented further conversations. Or maybe not. Either way, it’s important to respect the distance. Further attempts at communication will make your prospect feel harassed, which is a surefire way to kill the possibility of future partnerships.

Do you have a question? Do you want to start a project? Get in touch. 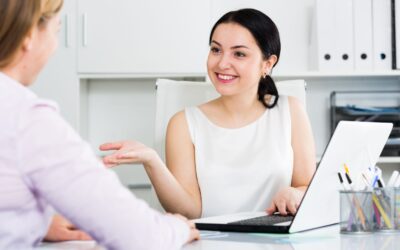 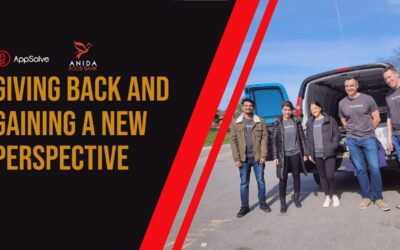 App Solve Giving Back and Gaining a New Perspective with Anida 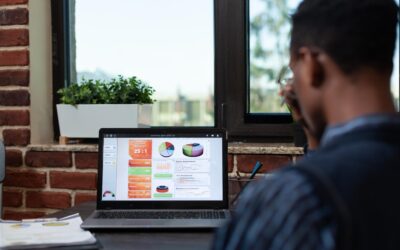 What Our Customers Are Saying

"Great team to work with! App Solve knows their stuff. They helped to get Pardot integrated with Salesforce, and I am excited to see what we can do with it."

"The App Solve team was very knowledgeable, organized, and worked diligently to set up Salesforce and Pardot within a tight timeframe. We enjoyed working with everyone on the project and appreciated the guidance along the way."

"Experienced partner with good staff. We did our first project with App Solve this past summer. It was implemented professionally and has had a positive impact on our business. The staff are responsive and know their stuff. We will definitely use them again."

"Highly skilled and easy to work with! I’ve been working with App Solve for several years as a Salesforce partner and a software implementor of our platform - Accounting Seed. In my experiences with App Solve, they've been spot on with respect to the Accounting Seed and Salesforce value proposition and I've had countless successful project roll-outs with our mutual customers! Cheers to many more, App Solve!"

"A great long term partner. The team at App Solve has helped us implement several strategically valuable modules, custom design, and workflow processes to our org. We have been working with them for four years now. They understand our business needs and help us scope projects appropriately for our requirements and budget. Planning projects is always difficult when we don't understand the complexity of some challenges. They help us navigate appropriately and are reasonable to work with when original plans inevitably end up drifting into something different than first envisioned."

"App Solve is great to work with, they take the time to understand our business and how best to implement Salesforce solutions to meet our objectives. Very knowledgeable team to work with our company as we rolled out Salesforce across North America to 12 cities, implementing our entire business. It was a pleasure doing business with App Solve. Thank you."

"Exceptional work and customer service! We contracted App Solve to help us with an implementation roadmap project and feasibility study. We were very pleased with the level of service they provided, the clarity of communication, and the attention we received. All our needs were addressed! I strongly recommend App Solve, their level of expertise, and customer service are unparalleled."

"Extremely pleased. David and his team have been a dream to work with. They are very responsive and complete projects in a timely manner. They also take the time to thoroughly explain things to a novice Salesforce user. I look forward to working with David in the future!"

"We worked with the App Solve team to implement Salesforce for our organization, including the main system architecture and setting up the data model needed for our business. They have been a true partner in getting us rolling with Salesforce and have also been of great assistance in tackling smaller projects after the implementation was largely completed."

"Great Group to work with. We have used App Solve a few times and they have been great to work with. They were very knowledgeable and showed a willingness to work with or organization. I will use them for future consultation."

"Fantastic experience working with Pattie & David. Our company recently completed the transition to Lightning with the competent, guiding hand of Pattie. This transition provided us the perfect opportunity to fix an ongoing issue that was caused by a custom-built feature. Pattie & her team took the time to clearly understand the issue and to take the proper steps to fix it. I would highly recommend App Solve to anyone looking to integrate Salesforce into their business."

"A true partner. The team at App Solve is amazing. We have truly valued their expertise and consider them a partner, helping us maximize our Salesforce experience. They have been lifesavers on more projects than I can count. We look forward to a long and productive relationship. 5 stars all around!"